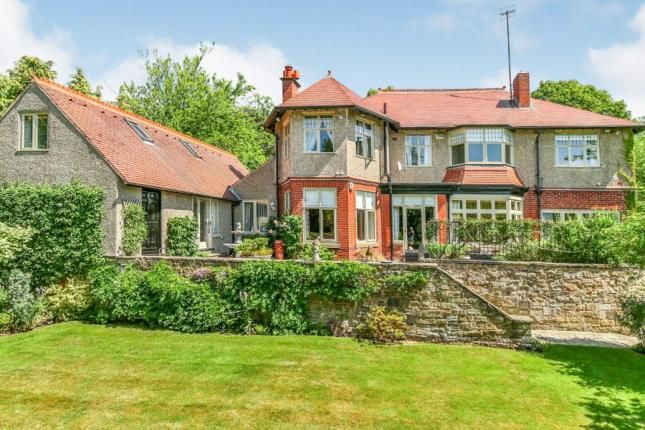 South Yorkshire has an average property price of £173,000 in November 2020, but this article will look at the 5 cheapest areas in the county to buy property.

Fifth on our countdown is the industrial town of Mexborough,  where the average property price is £124,,000 from the 170 sales made in the past year.

This town lies 6 miles north east of Rotherham and previously was built up on the coal mining industry. The town suffered economically with the decline of the sector which in part has contributed to its cheaper property prices. It has its own railway station running to Sheffield and Doncaster and various schools.

This town was another victim of the demise of the coal mining industry,  but has recovered in part. It has its own railway station, various schools and  decent shopping facilities.

Third on our list is Conisborough, where a property will set you back £121,000 from analysing the 60 sales in the past year.

The town comes with history and attracts various day trippers. The name itself indicates that this was a stronghold for the king and indeed is home to Conisborough Castle.

It has various schools and shopping facilities and is considered to have good transport links including its own railway station.

The second cheapest place in South Yorkshire is Askern, which has an average price of £104, 339 from 36 sales.

Askern originally was prosperous in the nineteenth century built up on its water. This led to rail links and hotels leading to it becoming a spa town. In the twentieth century, its focus changed to coal  with the discovery of rich seams in the area. However with the demise of the coal industry in the 90’s led to a decline in the fortunes of the town.

And the most affordable place in South Yorkshire is Edlington. From 39 sales in the past 12 months, the average property cost was only £104,167.

This is located close to Doncaster, but is surrounded by beautiful countryside. Although its average property price is the cheapest in South Yorkshire, you can can still pick up houses much cheaper than that average figure with some places going for as low as £55,000.

There is no railway station here, so commuters use the station at nearby Doncaster.