The claim for reinstatement of previous work shall be filed within two months. This put the General Assembly of the Supreme Court of Cassation (HCC) Civil College in an interpretative decision.

According to one, the limitation period is two months and according to the other case, the three-year common term for all labor disputes applies. Make sure to get in touch with us if you are interested in learning more about your rights when having your job terminated and requesting it back.

According to the proponents of the three-year-old thesis, the claim for reinstatement of work is ancillary to the principal – to cancel the dismissal order and to recognize the dismissal as illegal, but has an independent limitation period for filing it. They claim that the shorter periods of one or two months 1 items 1 and 2 of the Labor Code are relevant only for the explicitly stated claims in them, and for all others, including the one for restoration of work, the common under Art. 358 para. 1 Vol. 3 CT.

The General Assembly of the Civic College is of the opposite opinion. The motives of the Supreme Judges are as follows: “The special regulation in the subject matter of labor law presupposes a special limitation period for bringing claims in labor disputes, which is dictated by the requirement for greater speed in settling the labor relations with which daily and vital interests are connected. It is for this reason that the legislator has provided for labor claims to be dealt with in the order of expedited proceedings. 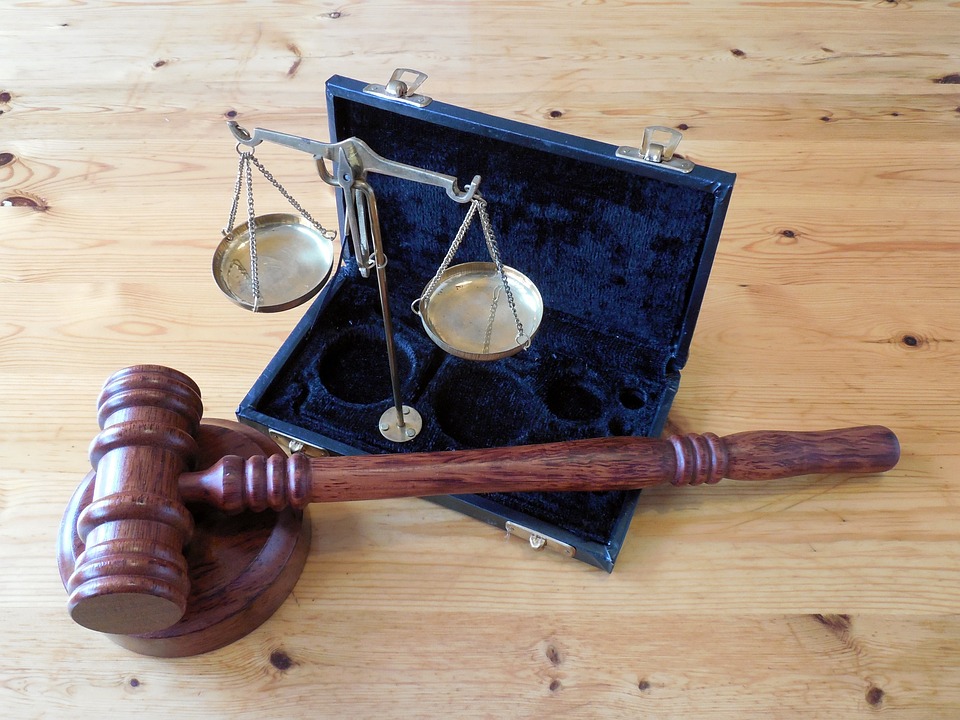 The decision further stated that for life and economic reasons the total three-year statute of limitations would be too long for the worker and would put the employer at a disadvantage.

Make sure to get a legal help for your matter.